It is a festival which is celebrated to encourage the harvest of fruits produced in Brtuwe area. The name of the festival means “fruit parade”. In this festival different cars are decorated with various fruits and then the parade of cars is organized. Apart from fruits, vegetables and seeds are also used to create different beautiful floats.

The godfathers of this festival are Bernhard Bruggeman and Joop Van Hesteren. It was firstly organized in 1961 and 9 villages attended. After that it became a matter of honor for the all villages to make a float.

Corso association and the designers tried hard to make best possible designs and today we can see its result in the development of the festival. Through this festival the participants tried to compete and this competition made it more beautiful.

Obviously such a large festival cannot be organized by a small group of people so this task was given to a small board who had volunteers. The tasks are divided so that it can be organized with responsibility and in the best possible manner.

The board contains 2000 float builders and is thinking of increasing the amount of floats in future. The board is mainly responsible for all the executive and preparation activities.

It is a unique event and no doubt it has improved tourism a lot. Every year more than thousands of different people from different countries especially come to Netherlands and at this rate it has benefit Netherlands a lot. Due to this the country has grown strong economically.

The foreign relations have strengthened too. It is one of the greatest events and it is impossible for the visitors not to be attracted towards it. It is such a colorful and a beautiful festival that it mesmerizes everyone who sees it.

It is obviously the festival of colors and represents the culture of its country. The creativity with which they decorate the cars is pleasing. The colors are awesomely contrasted. The colors are bright and attractive. The decorations in the festival of fruitcorso have been arranged with an artistic touch and with complete perfection. 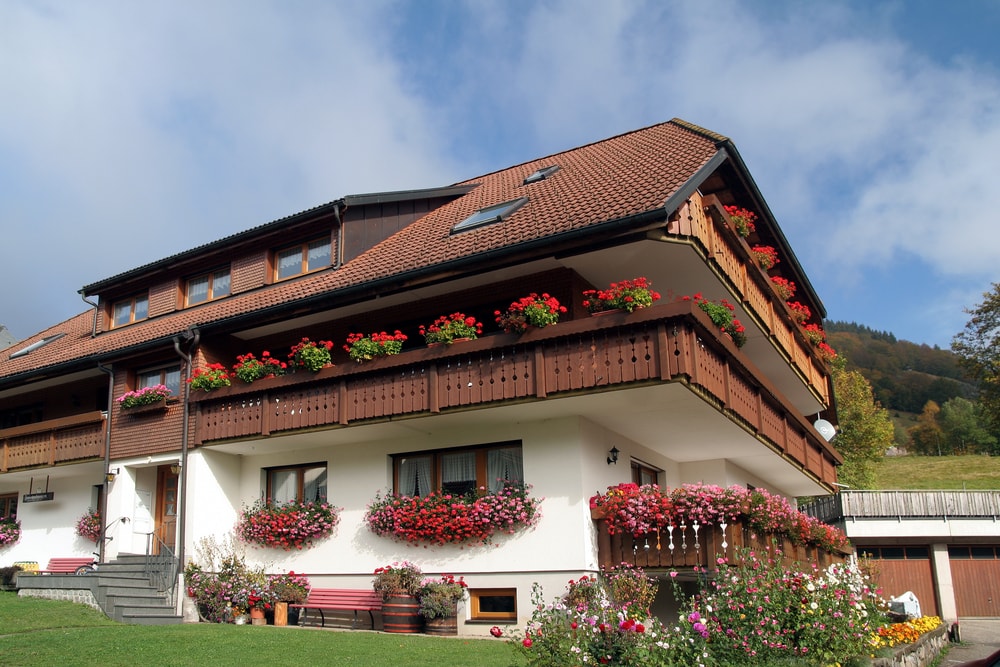 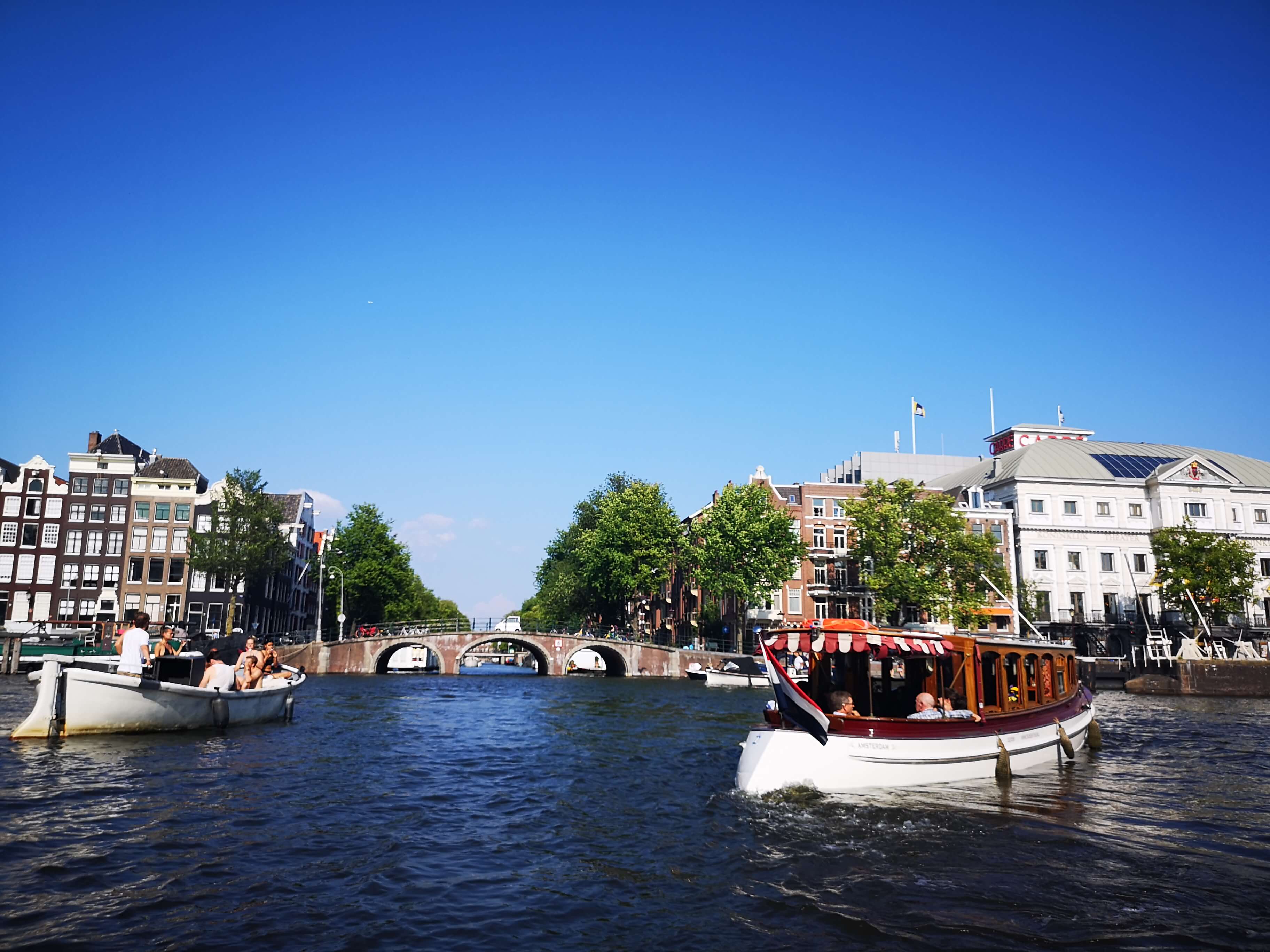 Alternative things to do in Amsterdam 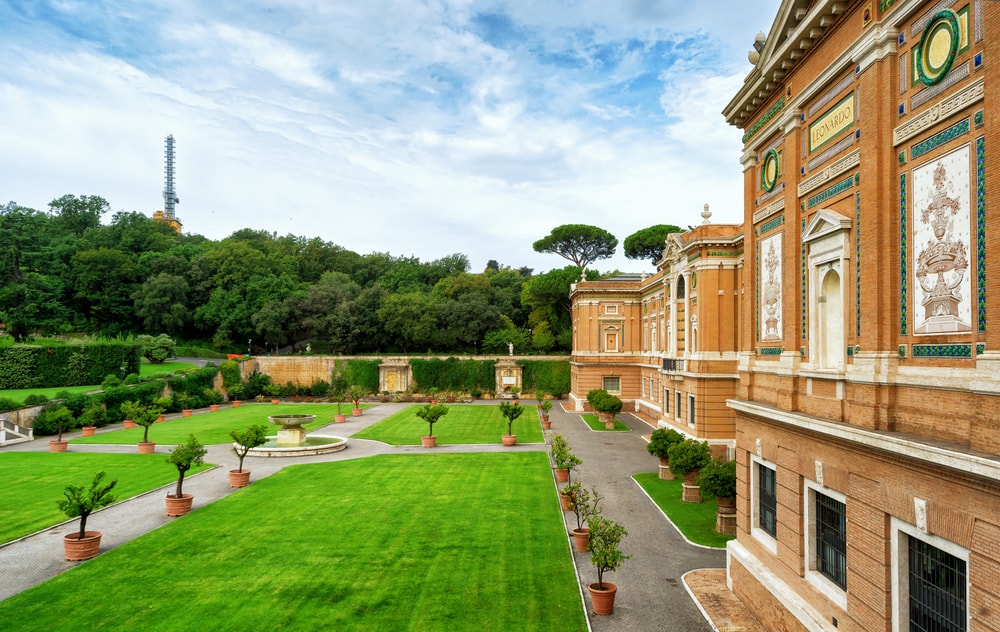